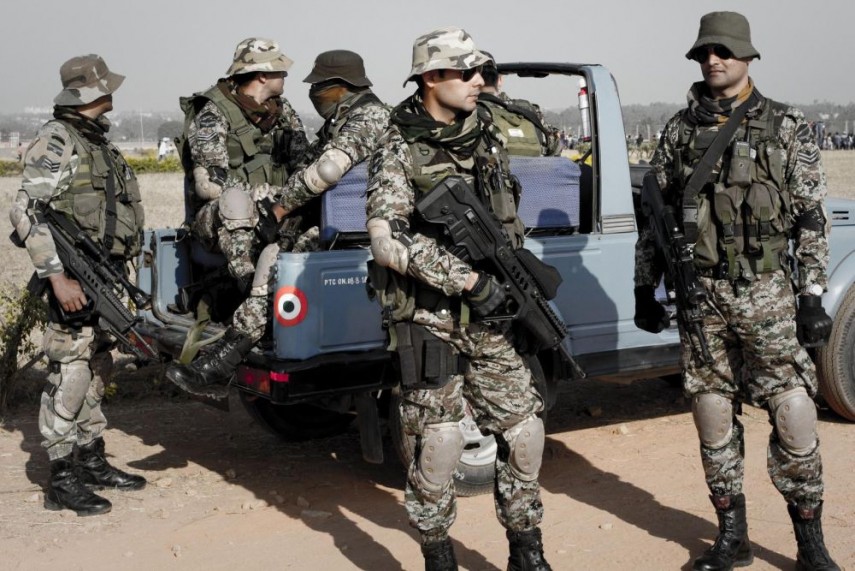 NDA is one of the most sought-after defence entrance exams in the country. The exam is conducted for admission to Army, Navy and Air Force wings of NDA and Indian Naval Academy Course (INAC). NDA is conducted twice a year in two stages: written exam and SSB Interview. Around four lakh, aspirants appear for NDA every year, out of which approximately 6,000 are called for SSB Interview. UPSC prepares a list of candidates who obtain minimum qualifying marks in the written exam. Such candidates are called for SSB Interview for Intelligence and Personality Test.